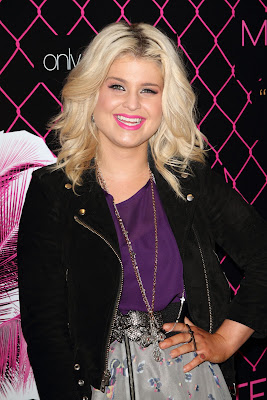 To all of my Fashion Police lovers out there, you'll be happy to know that Kelly Osbourne made a special appearance in Miami this weekend to host a Material Girl Casting Call at Macy's Dadeland Mall. The winner of the Lucky Stars casting call will be featured on ads that will debut in fashion and lifestyle magazines while becoming part of a digital and outdoor campaign and in-store Macy’s marketing collateral. Plus, the winner will receive a $5,000 cash prize. Pretty sweet if you ask me! On Friday, Kelly was joined by a celebrity panel of judges that included Joshua McKinley from Project Runway and DJ Jesse Marco (pictured on the right). After making a successful appearance for M 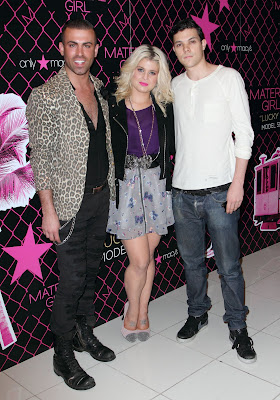 adonna's fabulous clothing line at Macy's on Friday, Kelly made the news on Sunday night when she announced via twitter that she had cracked her head open while in Miami. It is still unclear how this all happened but she urged her fans to tune into The Talk today on CBS to hear all about her hospitalization. I hope Kelly is quickly recovering from her injury and I hope you like these pictures from the event. Big thanks to Alexander Tamargo from Getty Images for the photos. 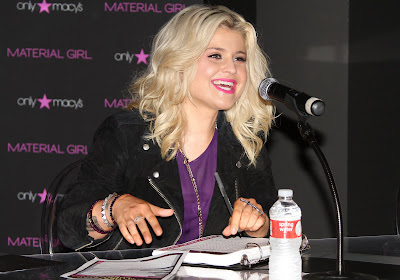 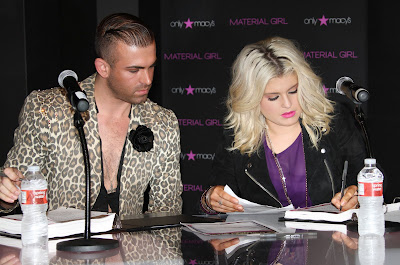