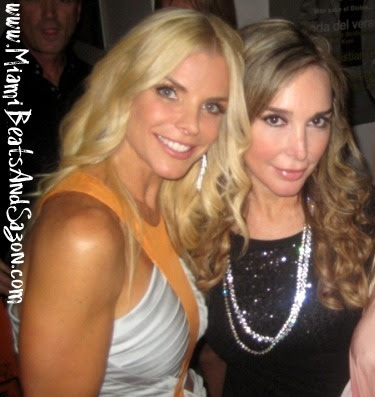 It's only been a couple of days since the grand finale of The Real Housewives of Miami and I know you're probably experiencing withdrawals by now! Venue Magazine hosted the hottest party in town on Friday, April 8th, as they honored The Real Housewives of Miami during their March/ April 2011 Cover Party at Tempo Miami. Venue Magazine's Excutive Editor and Real Housewife of Miami, Alexia Echevarria, was accompanied by her husband, Herman Echevarria. Lea Black also attended the event with her husband, Roy Black, and their son. Alexia and Lea were later joined 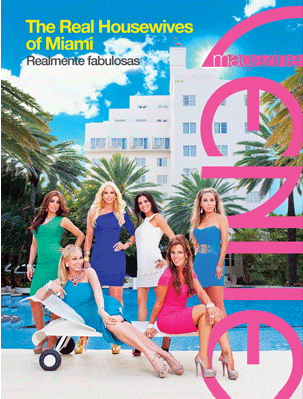 by fellow Housewife Marysol Patton [pictured above with Alexia], President of The Patton Group. To all of the Elsa Patton fans out there: Elsa was also at the party looking very chic! For those of you who want to see the ladies in action, I've included a special video at the bottom of this post [produced by Venue Magazine] which features all of the "behind the scenes" footage from this month's cover shoot. Although cast members Larsa Pippen and Cristy Rice were definitely missed at the party, it was a beautiful night in Miami and everyone enjoyed the music, appetizers, cocktails and entertainment. Talk about major sazon! 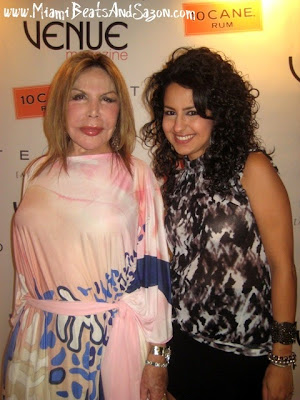 Above Left: Elsa Patton along with yours truly! Above Right: Marysol Patton arriving to the Venue Magazine Cover Party. 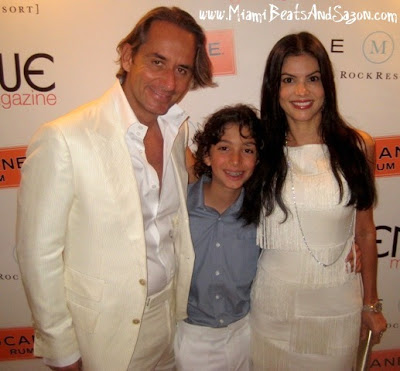 Above: Real Housewife of Miami Adriana de Moura [right] arriving at Tempo Miami along with Frederic [left] and her son. 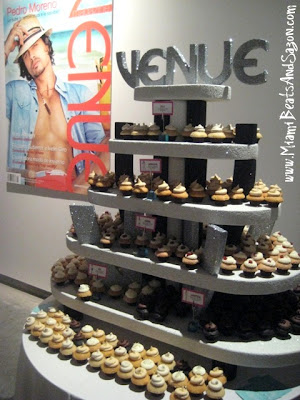 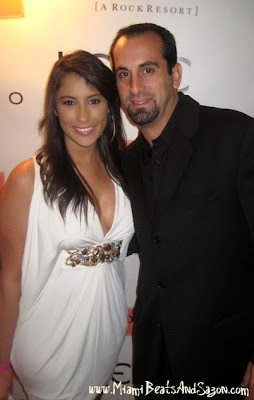 Above Right: Host of NBC Miami's South Florida Today Show, Nathalie Pozo, attended the Venue Magazine Cover Party along with Eddie. Tune in to NBC and watch her at 11 a.m. on weekdays. 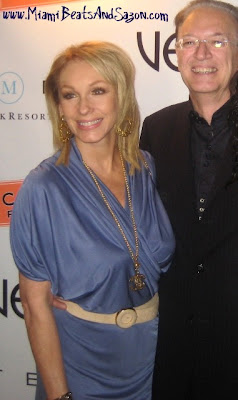 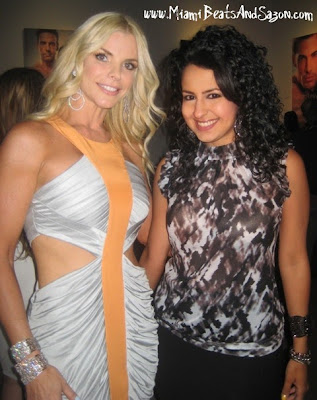 Above Left: Lea and Roy Black. Roy told me he actually writes his own legal blog called "Black's Law." I thought that was pretty cool! 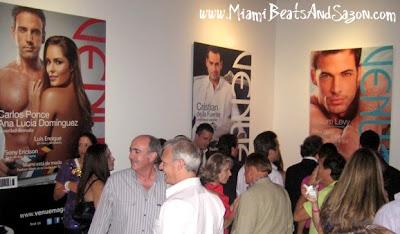 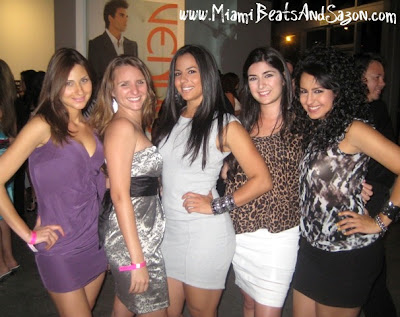 My friends and I at the Venue Cover Party! Love my girls!