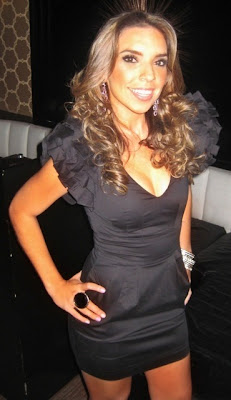 This has been a really fun weekend in Miami! On Friday, November 12th, I attended RIA's Debut Album Release Party at The Florida Room (inside of The Delano Hotel on South Beach) and it was truly A.M.A.Z.I.N.G!!! RIA (pictured on the left) is a Colombian born singer who is bringing her sazon to our magic city with the release of her self-titled independent solo album. During the celebration, RIA and her band rocked out to her favorite beats while guests sipped on complimentary cocktails by Hypnotic. The album resonates an eclectic mix of soulful R&B and Pop [all of the songs in the album were written by RIA]. Oh and let's not forget, the album has an edgy latin rhythm that kept fans on their feet all night! As a graduate from the prestigious Berklee College of Music, RIA has performed for artists like Melissa Etheridge and she even opened a side stage for John Mayer during the last stop of his Battle Studies Summer Tour 2010. If you were unable to attend this HOT party, get a taste of RIA's music by visiting her Facebook Page where you can stay connected to RIA and purchase her songs as MP3 files. Albums are on sale on the website as well. As for RIA's next move, I heard she's planning an event in Broward and she's releasing her first music video in December too! Keep your eyes on this Latina beauty because she's taking the music world to a whole new level my friends! 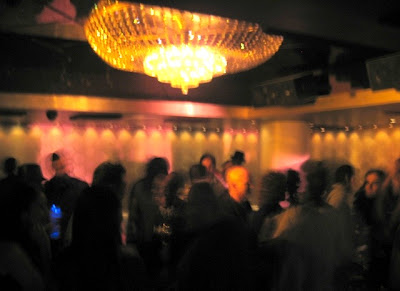 The Florida Room was packed with RIA fans on Friday! 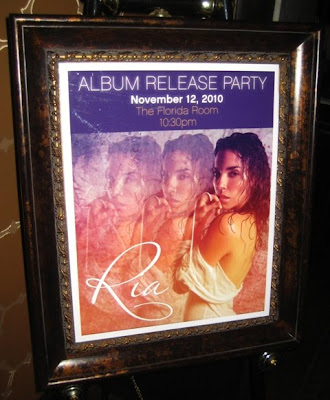 RIA strikes a pose for Miami Beats & Sazon! LOVE IT! 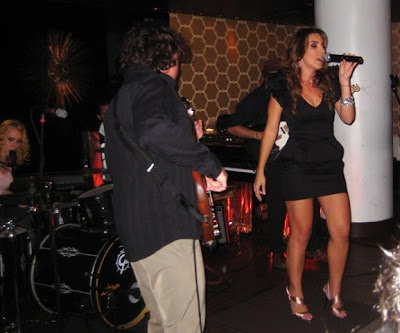 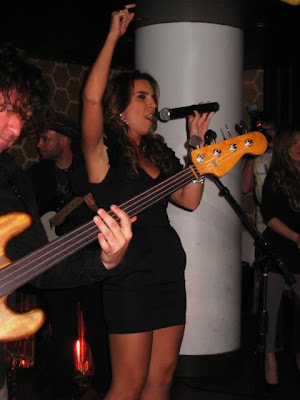 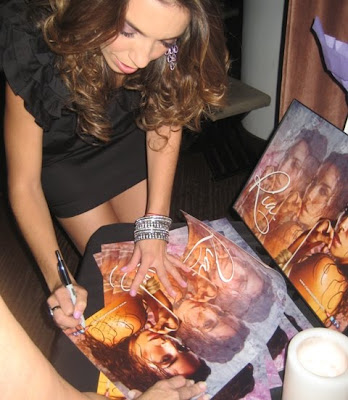 Top: After an electrifying live performance, RIA signed copies of her posters and albums for the fans! My favorite songs of the night were "The Real Thing" and "Queens." Trust me, these songs will get stuck in your head instantly [guaranteed so enjoy]. 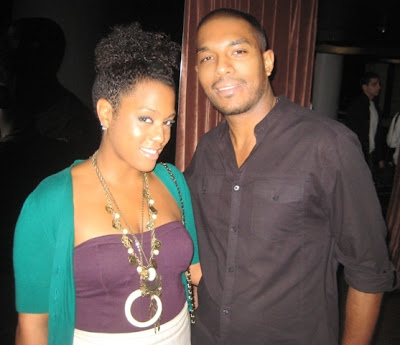 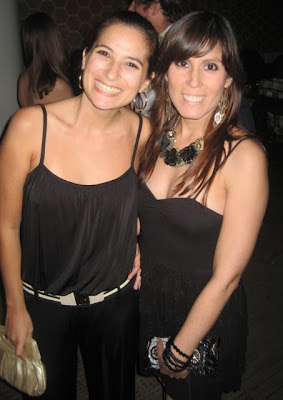 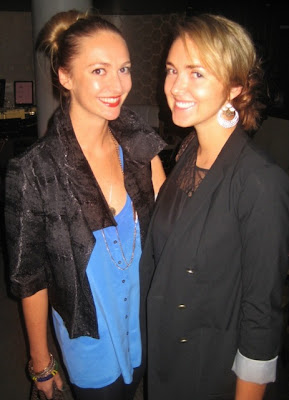 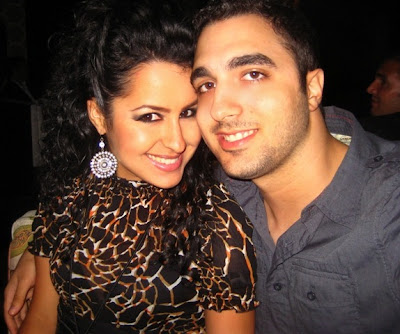 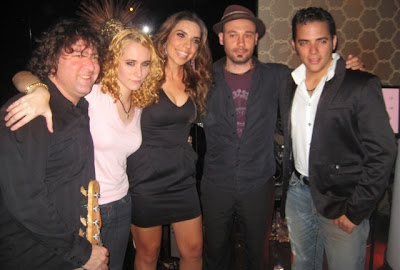 Top: RIA and her band at the end of their performance. Cheers to a wonderful event! Don't forget to check out www.RIAmusiconline.com for more information on RIA. You can also follow RIA on twitter [@RIAmusiconline] and Facebook. Until next time...ciao!
Berklee College of Music Delano Hotel Hypnotic John Mayer Melissa Etheridge RIA RIA Debut Album Release Party South Beach The Florida Room