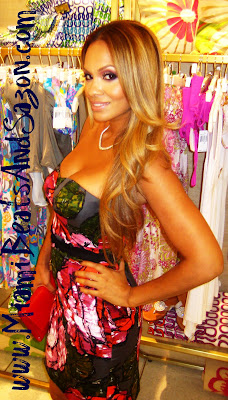 What a night in Miami! There was no better way to celebrate Fashion's Night Out (FNO) than shopping around the luxurious Bal Harbour Shops. VOGUE Magazine, the Council of Fashion Designers of America, NYC & Company and the City of New York created this global event to help spread awareness for different charity organizations while also supporting the fashion industry. Miami did not disappoint sazoneros! I ran into my favorite Shoenista and star of VH1's Basketball Wives, Evelyn Lozada, who hosted an event at the Trina Turk store (pictured above wearing a stunning Trina Turk cocktail dress). Miami socialites Dana Shear and Vivianne Kurzweil also hosted the event along with lifestyle editor Jacquelynn Powers. Guests enjoyed cupcakes and champagne while perusing the store for the latest fall trends. Throughout Bal Harbour, customers purchased the official FNO shirts to help support the NYC AIDS Fund. 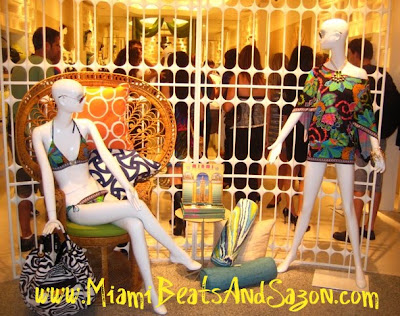 The FNO event at Trina Turk Bal Harbour was amazing! 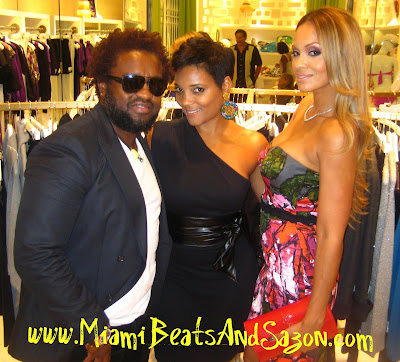 Film Director, Screenwriter and Producer Cess Silvera along with CEO of Elite Home and Lifestyle Management, Amaris Jones and Evelyn Lozada (star of VH1's Basketball Wives). The season premiere of Basketball Wives will air on VH1 in December so tune-in to watch! 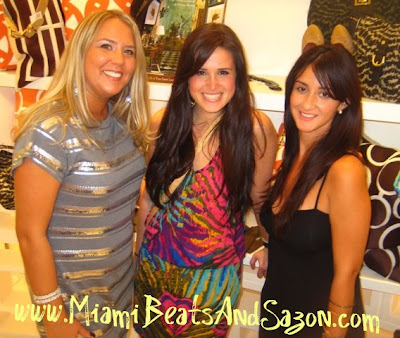 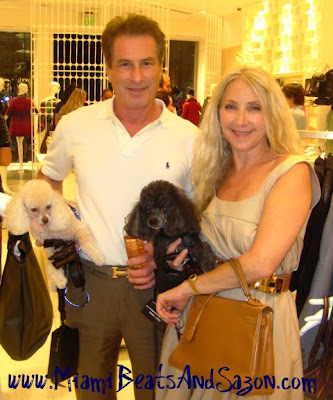 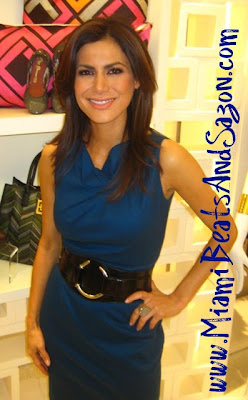 Top Left: Tom and Debra brought their adorable doggy duo, Coco and Lulu, to join the festivities for the night. I LOVED IT!!! Top Right: The lovely Vanessa Hauc, co-host on Telemundo’s Al Rojo Vivo, attended the event at Trina Turk. 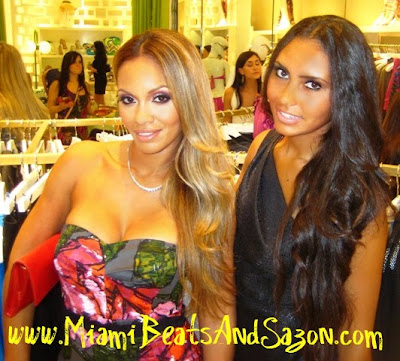 Top: Evelyn Lozada, owner of Dulce Shoes in Coral Gables, was joined by her daughter, Shaniece, at Trina Turk Bal Halbour for Fashion's Night Out. 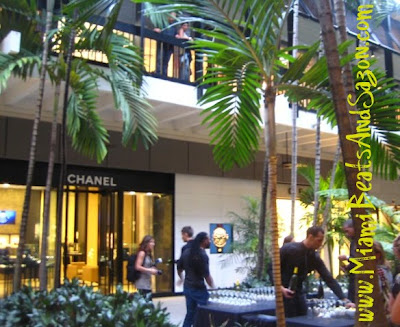 My next stop: The Buoniconti Fund to Cure Paralysis hosted a fabulous game of Bocce Ball in the middle of the Bal Harbour Shops! The Buoniconti Fund serves as the national fundraising arm of The Miami Project and aims to reach high levels of spinal cord injury awareness within local communities. Last night's event kicked off the 25th Anniversary of the Great Sports Legends Dinner, which takes place on Monday, September 27th, at the Waldorf Astoria in New York City. For more information, visit their website! 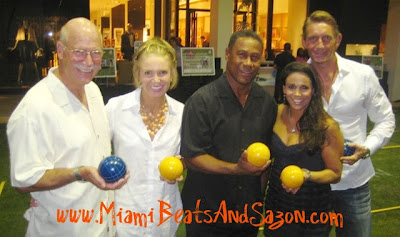 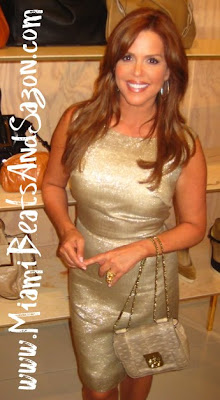 My final stop for the night was at Chloé Bal Harbour. The store presented a fun in-store event hosted by Latina actress, host and producer of Telemundo’s Al Rojo Vivo Maŕia Celeste Arrarás (pictured on the left). Maŕia was joined by actress and model Paola Turbay and Miami philanthropist and socialite Kelly Gold. Guests sipped on champagne by Louis Roederer and hors d’oeuvres while checking out Chloé’s Autumn/ Winter 2010 ready-to-wear collection. A portion of the evening’s proceeds benefited Rally for Kids, a non-profit organization providing critical funds for care, treatment and research for children suffering from cancer. Eva Longoria Parker has joined the fight! Visit their website to learn how to get involved in your own way.

Top: Tara Solomon (middle), Principal of TARA, Ink., along with her friends at Chloé’s FNO event at Bal Harbour. 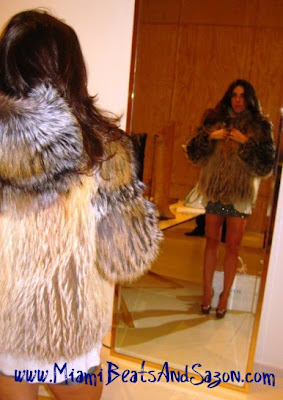 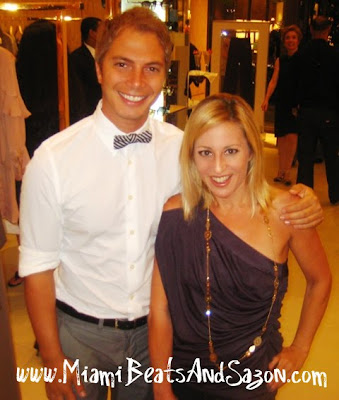 Top Left: A fashionista in action...all I have to say! Top Right: Nick D’Annunzio, Principal of TARA, Ink., along with Reporter, Writer and Economist Brett Graff. 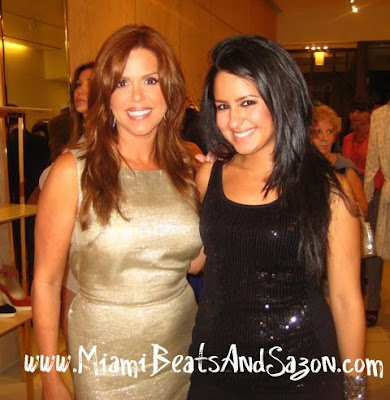