Weekend Must: Keva by Keva J presents an "Ode to Barbie Fashion Show " at SET Nightclub 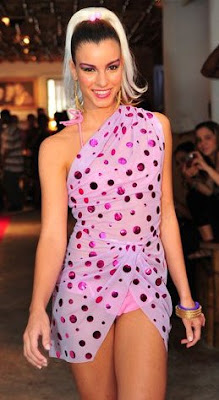 If you miss the days when Barbie was your bestfriend, reconnect with your gal during the "Ode to Barbie®" fashion show at SET Nightclub! On Friday, August 19th, MOD Media invites you to a fun night of Barbie® inspired fashion by swim designer Keva by Keva J. The Ode to Barbie® collection was an instant hit during this year's MOD Swim Week! Its girly hues of pink, ruffles and fun textures embody the everlasting beauty of America's 50-year old style icon, Barbie®. Miami's own Chez Badeaux Salon will provide hair and makeup for the show. “It’s a Barbie World! We are huge fans of Keva J at the salon and can’t wait to knock your socks off with the amazing hair and makeup looks we have created,” says salon owner Sabrina Badeaux Nagaki. The show starts at 11 p.m. at SET Nightclub located at 320 Lincoln Road in Miami Beach. Have fun and wear you hottest pink outfit! 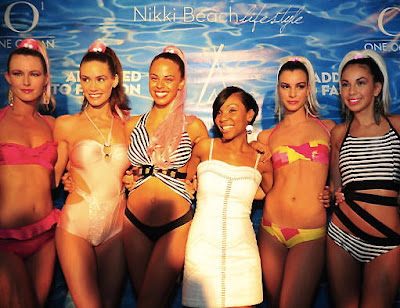