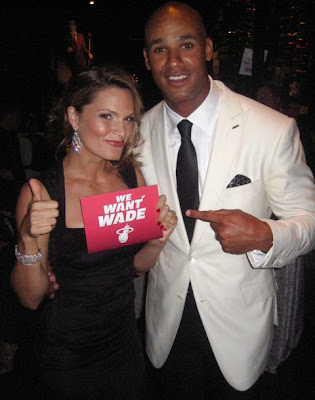 On Sunday, May 16th, the Jason Taylor Foundation celebrated their 7th annual charity dinner & auction at the new Martorano's Italian-American Kitchen located at the Seminole Paradise Hard Rock Hotel & Casino in Hollywood, FL. This dinner event kicked off Jason Taylor's Celebrity Golf Classic and was appropriately titled "Nothing but the Best!" The owner of the restaurant, Steve Martorano, was not kidding when he said his restaurant is known for their delicious meatballs. During the night, many of Jason Taylor's close friends and fellow football players were in attendance to support his foundation. This annual two-day event benefits the Jason Taylor Foundation, Holtz Children's Hospital and Take Stock in Children. 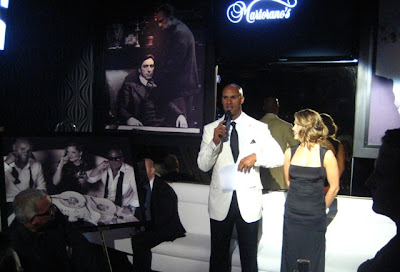 In 2009, the Jason Taylor Foundation contributed nearly $350,000 in programs and services to a variety of organizations dedicated to serving our community's children in need. The foundation also donated $50,000 to the Jason Taylor Children's Learning Center (located at the Holtz Children's Hospital) in Miami to provide an educational and recreational haven for hospitalized children facing extensive stays. 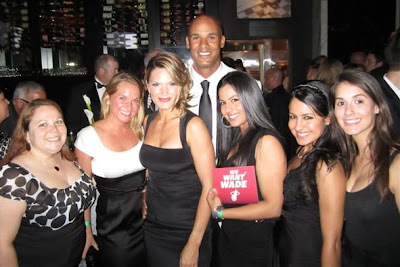 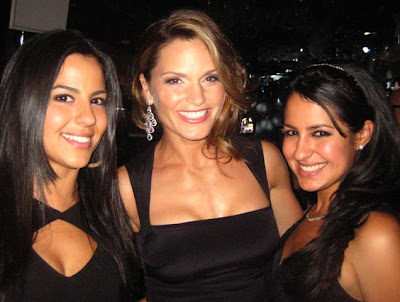 My sister and I with the lovely Katina Taylor. 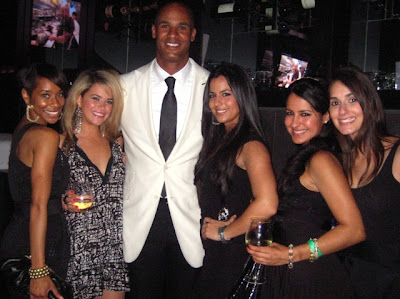 Today, Jason Taylor is best known for his role as an all-pro linebacker and defensive end for the New York Jets. But in 2004, Jason started his own foundation along with his wife, Katina. The Jason Taylor Foundation's mission is to support and create programs that facilitate the personal growth and empowerment of South Florida's children in need. Even though Jason no longer plays for the Miami Dolphins, he has always kept our city in his heart! For more information on the organization or to become involved with their programs, visit http://www.jasontaylorfoundation.com. 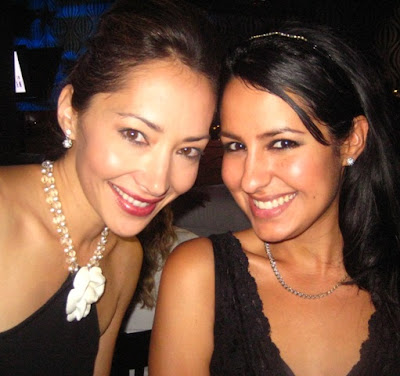 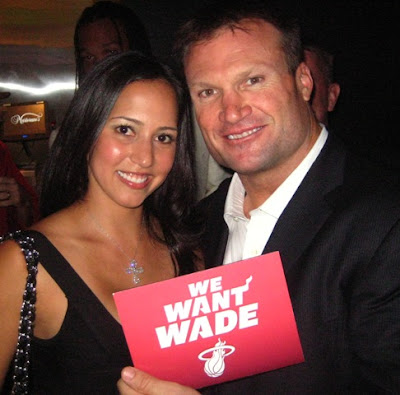 For those who may be wondering about the red "We Want Wade" sign, check out the Miami Heat's new campaign to bring Dwyane Wade back to Miami! Left: Shannon Hori, anchor of CBS4 News, attended the dinner event to support the Jason Taylor Foundation. I'm a big fan of Shannon and her twin boys (read her blog about motherhood). Tune in to CBS4 News every weekday to watch Shannon on the 5, 6 and 11 p.m. newscasts along with Antonio Mora! Right: Zach Thomas showing D. Wade his support. 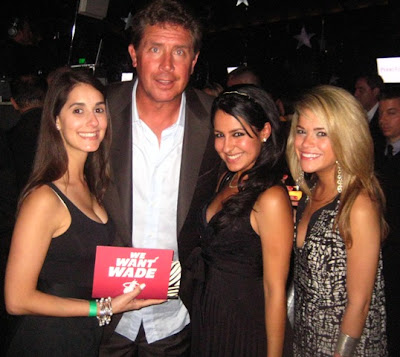