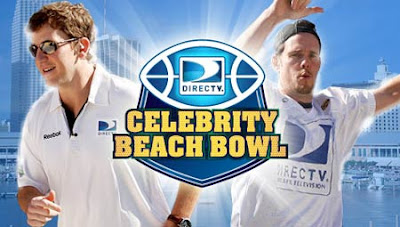 On February 6th, the DIRECTV Celebrity Beach Bowl returns home to South Beach for the fourth year in a row. Where else can you see football players and celebrities playing a sandy version of flag football? Only in Miami!!! Super Bowl-winning quarterback 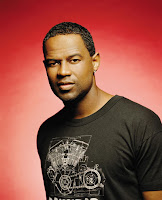 Michael Clarke Duncan, and Jessica Szohr, all looking to prove they are just as much competitors as celebrities. The event will take place on Collins Avenue between 21st and 22nd Street in South Beach (gates to the event open at Noon). The pregame show starts at 1:30pm and the game starts at 2:30pm. You can also watch a special performance by the All-American Rejects during a postgame concert at 3:30pm. Did I mention that this event is totally FREE?? Make sure you arrive early and secure the perfect view. There's nothing better than watching celebrities play football while you work on a hot tan! 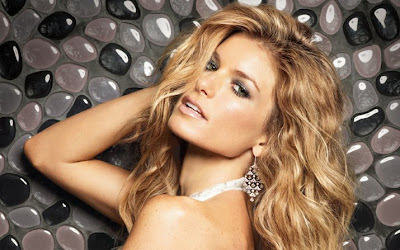 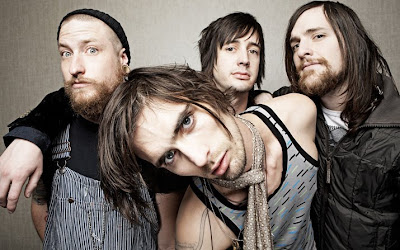