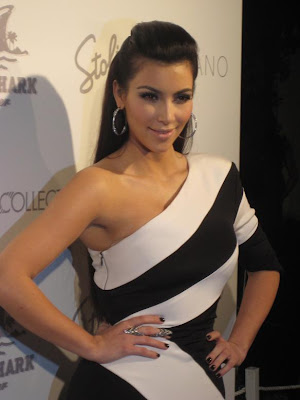 On January 14th, Ocean Drive Magazine celebrated their 17th Anniversary along with their January cover star: KIM KARDASHIAN! The event was hosted at one of Miami's hottest resorts, the Delano Hotel. While guests danced to the beats of DJ Mia Moretti, celebrities made their way into the party. Kim Kardashian was accompanied by her brother, Robert, as well as Niche Media's CEO and Founder, Jason Binn. Today, Ocean Drive Magazine is a premiere lifestyle publication that highlights South Florida's arts, business, culture, entertainment and fashion. This was definitely an amazing anniversary bash: perfect Miami weather and lots of style! 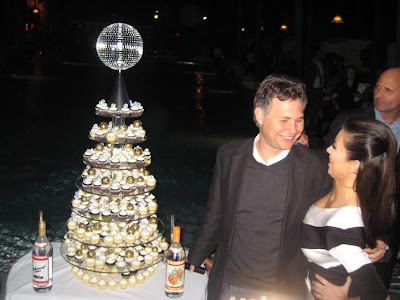 During the celebration, Kim joined DJ Mia Moretti on her poolside platform to greet all of the guests and to give a toast to Ocean Drive Magazine's success. Afterwards, she helped Jason Binn blow out the candles of a custom Stella Sweet Shoppe cupcake cake. The crowd cheered as Kim congratulated Jason! Every guest was treated to a cupcake and fans were able to take snapshots of the duo. Happy 17th Anniversary to Ocean Drive Magazine and here's to many more...CHEERS!!! 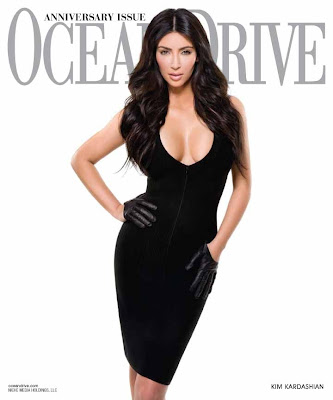 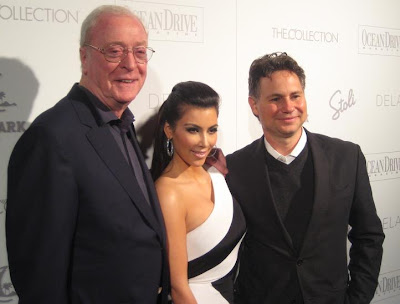 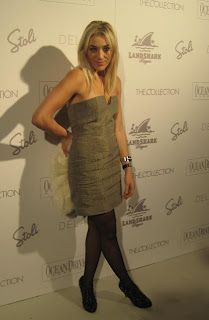 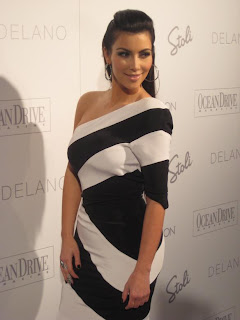 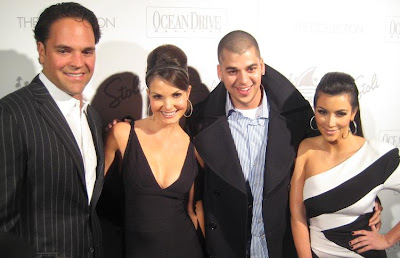 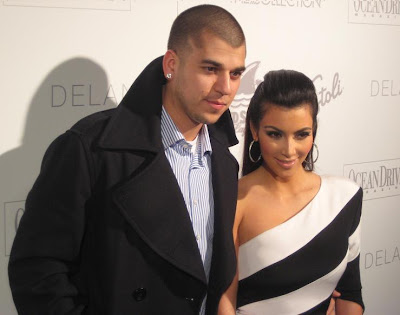 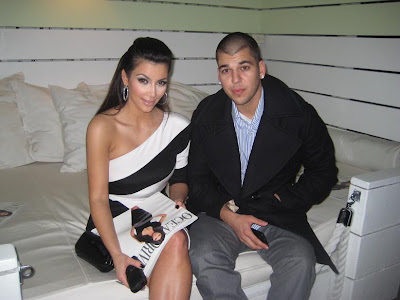 Kim & Robert Kardashian checking out January's Ocean Drive Magazine where Kim is featured on the cover! 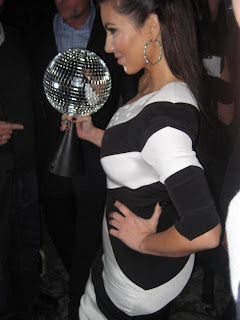 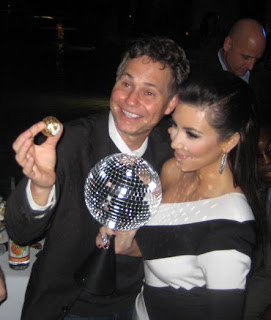